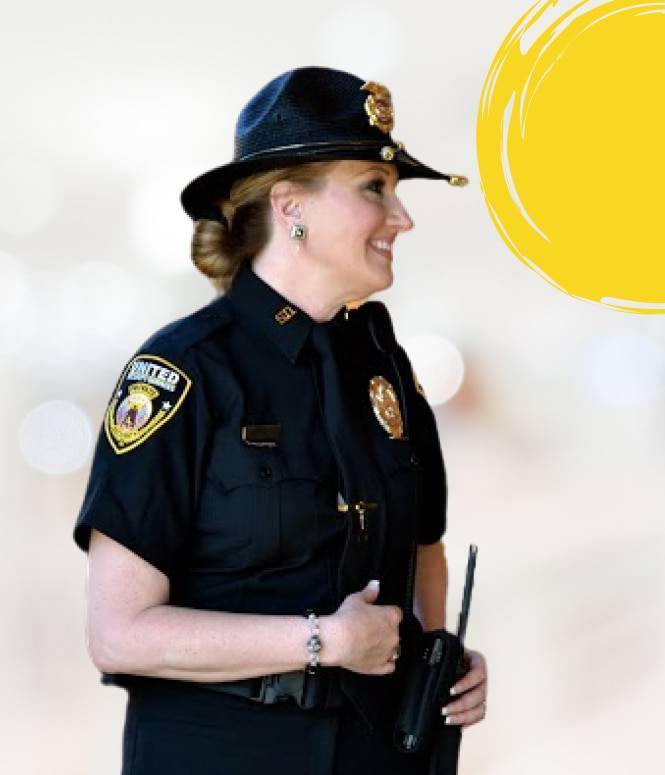 San Jose, city in the state of California, has become the financial, political, and cultural hub of Silicon Valley. San Jose has made a name for itself when it comes to innovation, and is also known for its high cost of living. It has been nicknamed the Capital of Silicon Valley, because of its status as a booming high tech culture and infrastructure it also reports the third-highest GDP per capita in the world, as reported by Brookings Institution. With such financial and political revamping itself. You will most definitely need a backup plan instead of relying on just local law enforcement, and this is where San Jose Security Guards comes into the picture. With such financial Not only that, the San Jose metropolitan area houses most of the country’s millionaires and billionaires, per capita. Significant global tech companies such as eBay, Adobe Inc., Broadcom, Samsung, Acer, Hewlett Packard enterprise, and Zoom, have their headquarters in the city. 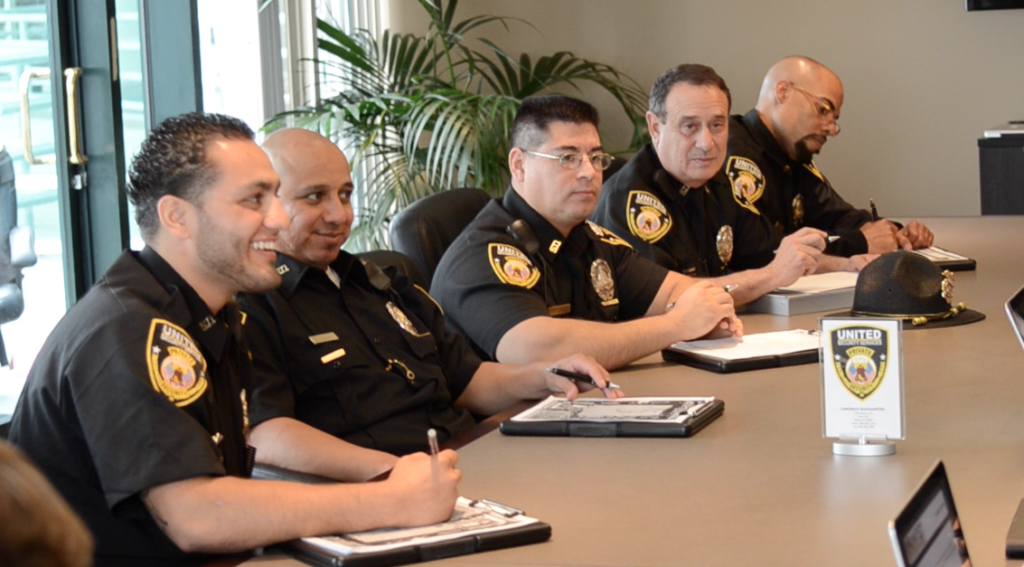 Types of Services We Offer in San Jose

Our armed security guards San Jose are always equipped with the best security equipment research can provide. Not only that, armed security patrol San Jose are intensively trained by professionals on how to handle them. We work diligently with our armed guards on perfecting their decision-making skills when it comes to using firearms. We wish to make sure that no equipment is fired unnecessarily or in the wrong direction, especially if the guard is stationed in a public avenue.

Just because our unarmed security guards San Jose do not possess firearms does not mean they are not any better. We understand that some companies do not wish to hire armed guards, especially if they are working in retail. Rather, our unarmed guards are highly trained when it comes to picking out a suspicious situation, and informing the proper authorities to deal with it.

These are perfect if you have a business that stretches out a vast acre of land. We provide security patrol San Jose to our clients so that our guards can reach a crime scene or a point of urgency immediately the moment an alarm is set off. A spacious patrol vehicle is also excellent at escorting people in and out of buildings to safety. Hire patrol security San Jose now!

Fires are inevitable and disastrous. They have the capability to envelop an entire business and seize hundreds of lives. This is why it is made mandatory by the state that if your fire alarm system or water-based alarm system is broken then you will have to hire a Firewatch Security Guards San Jose. Our Firewatch Security San Jose is trained to look through every aspect of the building to make sure that nothing can pose as a fire hazard or has the potential to turn into something deadly.

Events are an extremely hectic time for any business, and also that is when they are also the most vulnerable. You have a lot of people packed in one place, sometimes they are all high profile, and with few exit points, you cannot be certain enough that a life-threatening incident would not materialize. This is why we decided to train a section of our guards for this situation. Our strategies will make use of armed, unarmed, firewatch, and patrol security. Hire event security San Jose now!

Why is United Security Services the best Security Provider in San Jose?

There are several reasons why we believe that partnering with us will be an excellent investment for the sake of your business’ security, and we specify them here: 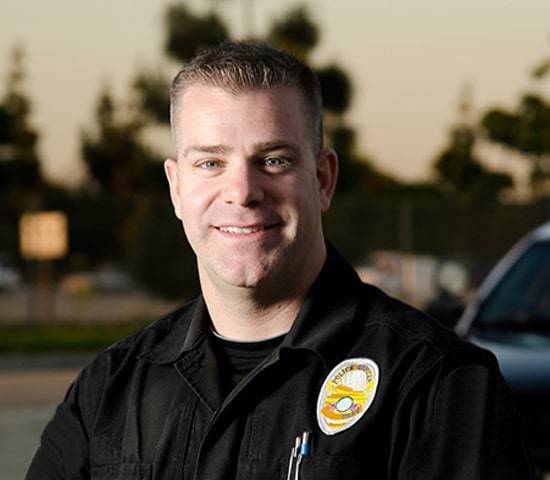 We never let a crisis get out of hand. Our security guards have been extensively trained in how to manage any crisis and the right decision to make in that moment. USS security guards San Jose, once detecting a suspicious situation, will immediately move to solve it or suppress it till they come up with a better solution. Whether it is a verbal exchange, or a physical altercation our security guards know which strategy to use in which situation to stop it from getting out of control.

Our armed guards are a great option when you want to make sure that a possible lawbreaker might want to turn on their plans. Because of the state of the art equipment that we have handed over to the armed guards, they are able to intimidate anyone from trying something to rupture the security of the business 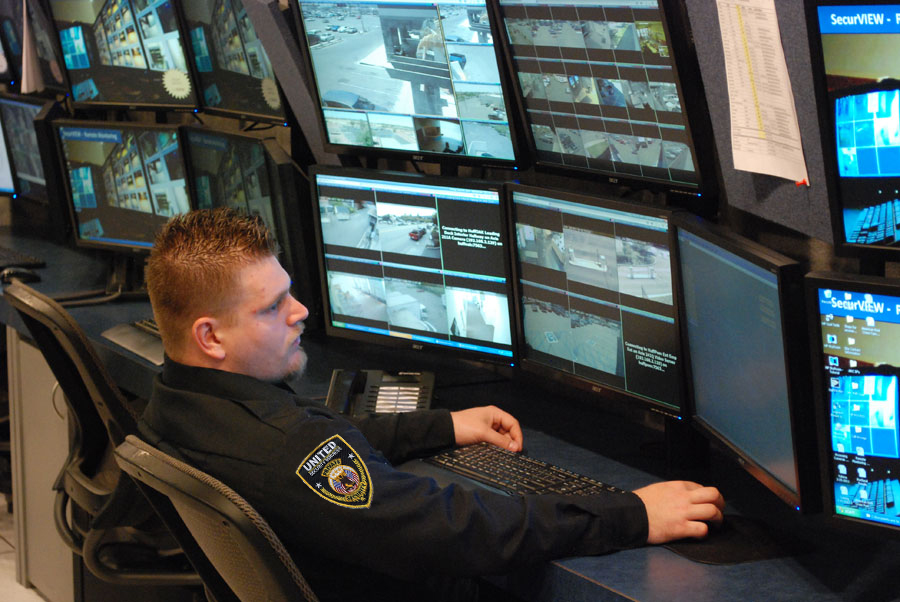 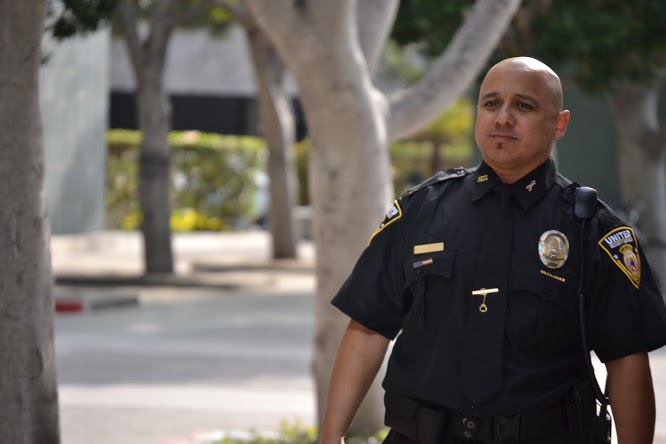 Businesses are always vulnerable to crime or a disaster like fire. We here at United Security Services seek to rid you of those worries as quickly as we can. We wish to make sure that you are sleeping easy knowing that the security of your business is in good hands, and that your employees feel safe spending 9 to 10 hours a day within a vicinity that is highly secured.

Why We Are The Best at What We Do?​

Being a security provider we understand the breadth of our responsibilities towards not only our clients, but also to their employees and customers. This is why we make sure to train our security guards San Jose in a way that would encompass all the thresholds of security. Our employees leave absolutely no stone unturned when it comes to protecting our clients and their business. Whether it is an armed guard, an unarmed guard, or a firewatch guard, each personnel is trained according to their job description so they can be the best at what they do.